Until the late 1990s, South Korean society knew little of the Korean military's involvement in a civilian massacre during the Vietnam War. Schools would usually teach their students that “the Vietnam War became a great foundation for the economic growth of the Republic of Korea.” By 2019, the South Korean government rejected a petition calling for an investigation into victims’ history, an apology, and for proper measures to recover any damage. The government responded with their justifications, including that: the details of the massacre of civilians have not been confirmed, this situation would require a joint investigation with the Vietnamese authorities rather than an independent investigation. However, they claimed a joint investigation was impossible because conditions for such an investigation to happen were not yet created.

In April 2020, Titan Nguyen, a survivor with a bullet scar present on his stomach, filed a lawsuit for damages against the Korean government (Kyunghyang Sinmun). It mentions the February 1968 case involving both Phong Nhi and Phong Nhat villages in which marine soldiers (who participated in the Vietnam War) massacred about 70 civilians in those villages located in Quang Nam City, in central Vietnam (MBC News). Ryu Jin-seong, who was dispatched to the Marine Corps at the time, testified on the circumstances of the massacre (Yonhap News). At that time, the Lawyers for a Democratic Society (Minbyun), on the defense side, demanded that the National Intelligence Service disclose data related to a recent civilian massacre and won. Thus, the documents released in April 2021 confirmed the fact that the platoon leaders were investigated for the alleged civilian massacre that took place in1969 (Kyunghyang Newspaper).

Although official government action has yet to take place, Korean citizens have acknowledged historical facts and are working towards a more equitable recovery measure. In 1999, after the massacre and its issues became public by Hankyoreh 21, about 150 million won was raised and civilian groups gathered to establish the Vietnam War Civil Genocide Truth Committee. By 2018, the <Citizen's Peace Court> was held to unearth the truth behind the Korean military’s involvement in the civilian massacre, which took place during the Vietnam War.

We, the younger generation, believe the first step towards resolution is a proper investigation to reveal the truth. In order to avoid contradictions between our attitudes when demanding a proper apology and compensation from Japan, and to avoid history from repeating itself, the younger generation is urging the government to uncover the truth and demand apologies and compensation for the Vietnam civilian massacre. The following are excerpts from the statements of ‘Now Youth Action’ youth activists (“acti”).

‘Now Youth Action’ activist Noh Joo-an (13): Not all people and soldiers are like that, but there are still people who deny the facts about the massacre. Personally, I feel like the denial should stop. They should admit their mistakes and apologize to the victims of the Vietnam massacre since we also had similar experiences. Namely, many people died while Korea was occupied by Japan, and countless of people died, which coincides with the Vietnamese civilian massacre.

‘Now Youth Action’ activist Park Ji Hoon (16): The victims of the Vietnamese civilian massacre suffered due to the brutality of foreign military forces, and have fallen victim to the country’s government’s state violence. In this regard, the reason why the issue of the civilian massacre during the Vietnam War committed by the Korean military is serious is not only the damage caused by the massacre itself, but also the lack of support for the victims, and the lack of attention and solace from others. The more vocal each of us are, more people will learn of the issue of the Vietnamese civilian massacre, providing an opportunity for more to listen. If people listen to our story and think about it, even if it’s for a brief moment, the amount of people who will consider this will increase, and become a matter of interest and more open to the public.

Many adults believe that adolescents either don’t know or don’t care about social issues. But, the activists of ‘Now Youth Action’ are challenging this stereotype. These youth activists work to create change as citizens who face and live through these issues together, engaging with various social issues regarding the environment, inequality, and historical injustice.

“‘Now Youth Action’ is an organization created by people who found inspiration in revitalizing youth social participation–one that helps the youth find social problems and put them into practice. Our organization’s vision is to create a platform where young people can participate in various social activities and act as an incubator (NPO Center in Seoul).” 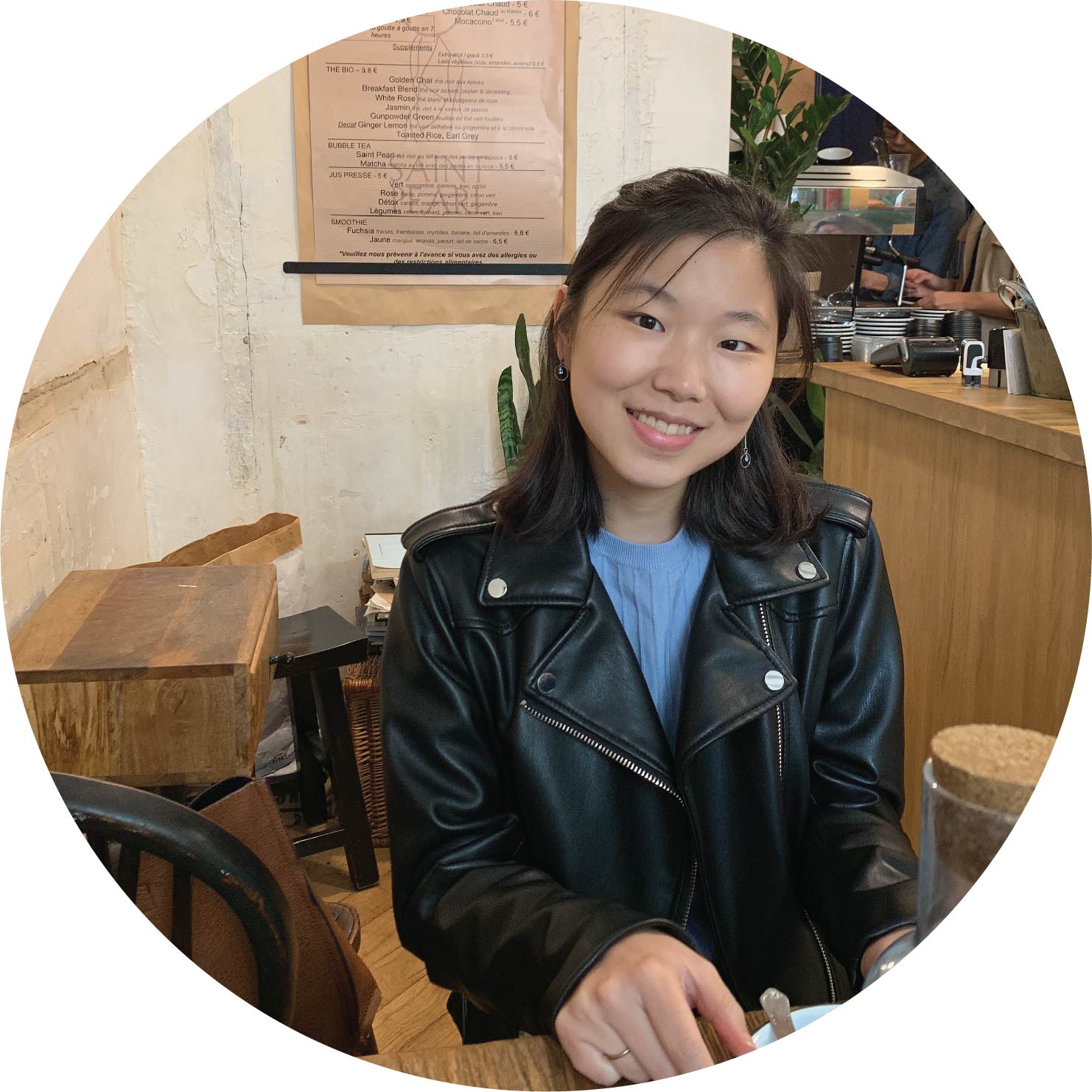 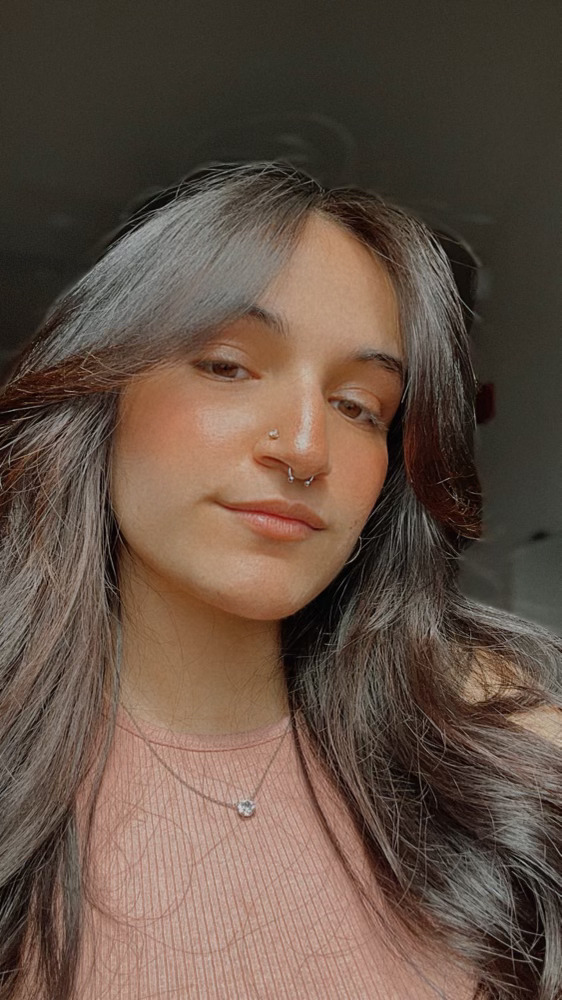 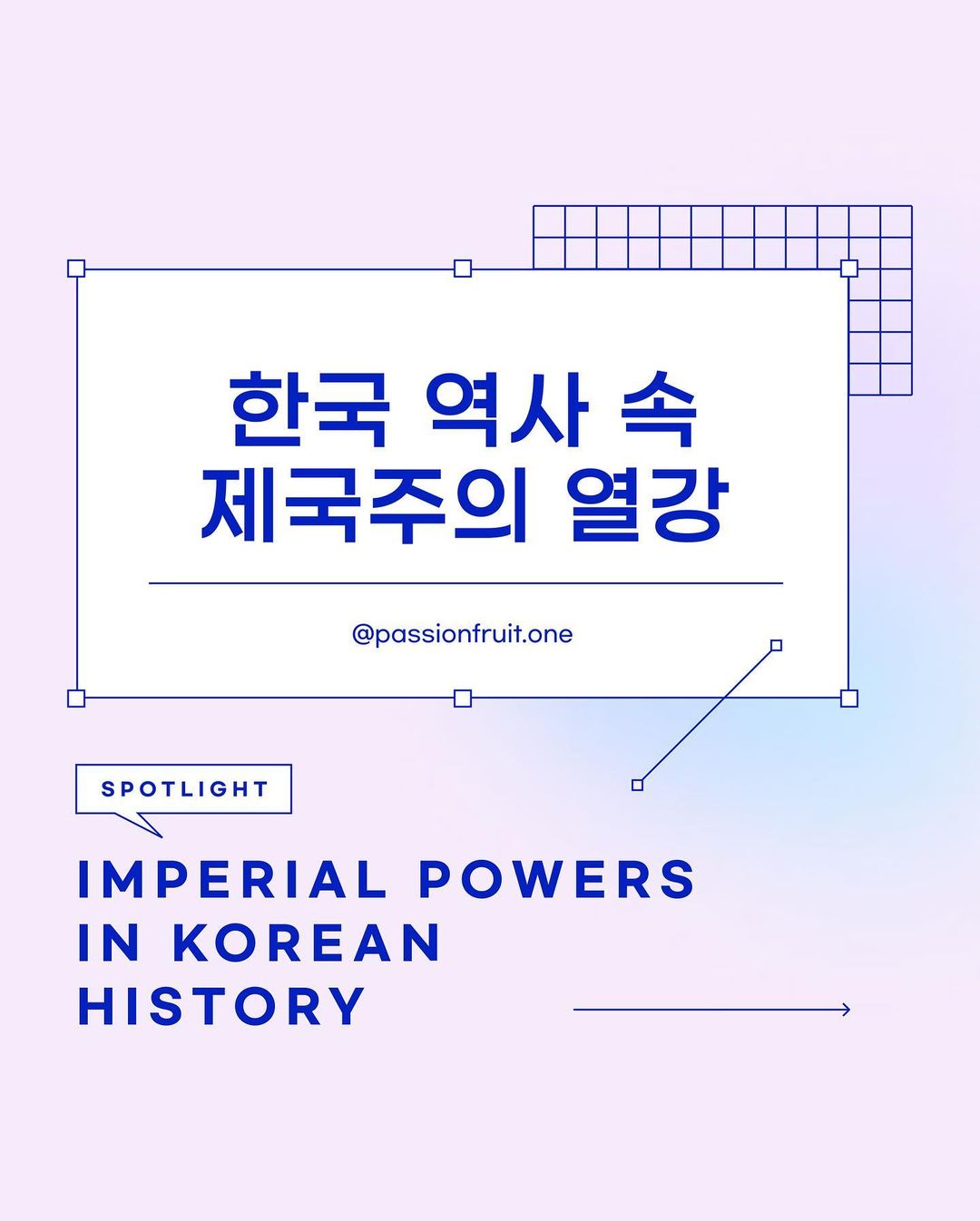