A simplified definition of mental health is the ability to cope with emotional and psychosocial stresses in life. It means how you think and feel, and thus also how you act upon and manage your emotions. Additionally, it also affects how you relate to others and make social connections.

When one suffers from mental health issues, it is recommended that they seek help. However, mental health is stigmatized globally, including in Korea. There are three main types of stigma: public, self, and institutional. Public stigma is when the public see people who are mentally ill as “dangerous…[and]  incompetent,” (Borenstein) so they could have fewer opportunities in the workplace; Self-stigma is when one blames oneself and lowers their self-efficacy; Institutional stigma is when it becomes systemic, so it has more to do with the government and its policies.

Initially, the mental health care system was based around the hospital system. Almost all of the funding and treatment options were received from long-term care hospitals or inpatient mental health facilities. In 1995, the Korean government passed the first version of the mental health care act, and this led to the start of the slow shift away from the country’s reliance on the hospital system to treat mental health issues. However, the creation of this act came with tons of problems, such as unclear wording, no protection for those suffering from mental illness, and making it easier for involuntary hospitalization. The act was repeatedly amended until the current version, which was passed in 2017, and it finally provided protection to those in inpatient mental facilities. Starting from the 2000s to now, the government has also increasingly realized the importance of outpatient and community mental health care. This has allowed for special initiatives and funds to be distributed in order to increase the availability and access to care.

Although the government has made improvements, it is still lacking, especially for foreigners. Firstly, it is important to address that Korea has been trying to globalize itself through the “Korean wave”. Korean culture has been reaching a global audience for around the past two decades, whether it is TV shows, music, food, or movies. The Korean Wave, Hallyu, is “a term describing the rapid diffusion and export of South Korean popular culture to the global cultural markets” (Jin). This is the perfect chance for the Korean government to grow its citizens’ nationalism, improve its national image, and attract foreigners. While there may be a wide range of reasons for immigration, nevertheless, “[t]he nation’s foreign population exceeded 1 million in August 2007 and 2 million in June 2016” (Yonhap News Agency). However, just because Korea promotes itself does not mean that it will be able to look after its immigrants, including their mental health.

Getting access to mental health care in Korea is difficult. While the majority of options for treatment are in Seoul or major hospitals in smaller cities for Koreans, for foreigners’ access is an even bigger problem. The options for mental health care in English are almost exclusively available in Seoul. It is also extremely expensive with prices in the range of 150-300 USD an hour. Besides the cost and accessibility, English-speaking counselors are usually Koreans who have been educated or have lived abroad, or have never been abroad but are fluent in English, or are non-POC foreigners. Many are unaware or not closely aware of cultural issues and problems, such as racism, xenophobia, religious or sexual discrimination, that are often experienced by foreigners living in Korea. This makes it difficult for the counselors to provide proper, culturally sensitive treatment. Unable to get any mental health care, many turn to receiving treatment by the internet from professionals back in their home country who are also unable to understand expat life or Korean culture. Leaving those who need help having to decide the pros and cons of both.

In addition to the lack of easy access, many immigrants face discrimination, which makes their lives even more stressful, contributing to worsening their mental health as “perceived discrimination provokes strong negative emotions and generates psychological distress” (Ra et al.).

When one leaves their home country, they lose easy access to a strong protective factor: emotional, social support from significant others – family and friends. As a foreigner, having to completely re-create their social networks in a new environment that communicates in a foreign language can be very stressful. Here are a few examples of discriminatory acts, provided by The Korea Herald:

Another example is from Christian Lagahit, who played “Player 276” from Squid Game: “I was inside the village bus… There was this woman who was just staring at me… She threw a cabbage on my face… Even when she was about to leave the bus the woman was still screaming ‘all foreigners here in Korea are bad people” (Yoon).

It is difficult to see the Korean government’s stance on immigrants’ mental health issues because mental health itself is already heavily stigmatized in Korea. Because Korea has an extremely competitive, over-working environment in addition to having a “really high, unidimensional focus on one definition of success” (Watkins), it is inevitable that they suffer from stress issues. Korea is ranked second-longest working hours amongst OECD countries, leading to people overworking themselves to death: gwarosa. Korea’s drinking culture also does not make things easier.

Korea has the highest suicide rate amongst OECD countries, in which a third of the respondents of a survey state that they suffer from a mental health disorder.

Korea has a cultural stigma around mental health issues. “78 percent of elderly Koreans think depression means a person is weak; the same is true for only 6 percent of elderly Americans,” (Watkins) and there is “a lot of [cultural] fear of being different,” (Watkins) states Chad Ebesutani, who is a U.S.-licensed psychologist working at the Seoul Counseling Center in Gangnam. He even had a patient who had to quit because his parents found out about his treatment. South Korean society’s reaction to mental health issues has to change.

In order for the mental health care system to continue to improve, there needs to be more education and awareness about mental health issues that people struggle with given to the general public. For those providing mental health care, diverse learning materials to cover unique experiences and problems should be provided, and funding should be given in order to draw interest to majors that equip the job market with mental health care workers on the community level country-wide. Policy-wise, it is important for the government to continue its efforts to make care accessible to all of its residents, regardless of location, language, and income.

Ra, Chaelin Karen, et al. (2019). The impact of perceived discrimination on depressive symptoms and the role of differentiated social support among immigrant populations in South Korea. International Journal for Equity in Health. https://doi.org/10.1186/s12939-019-0910-9 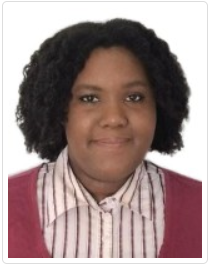 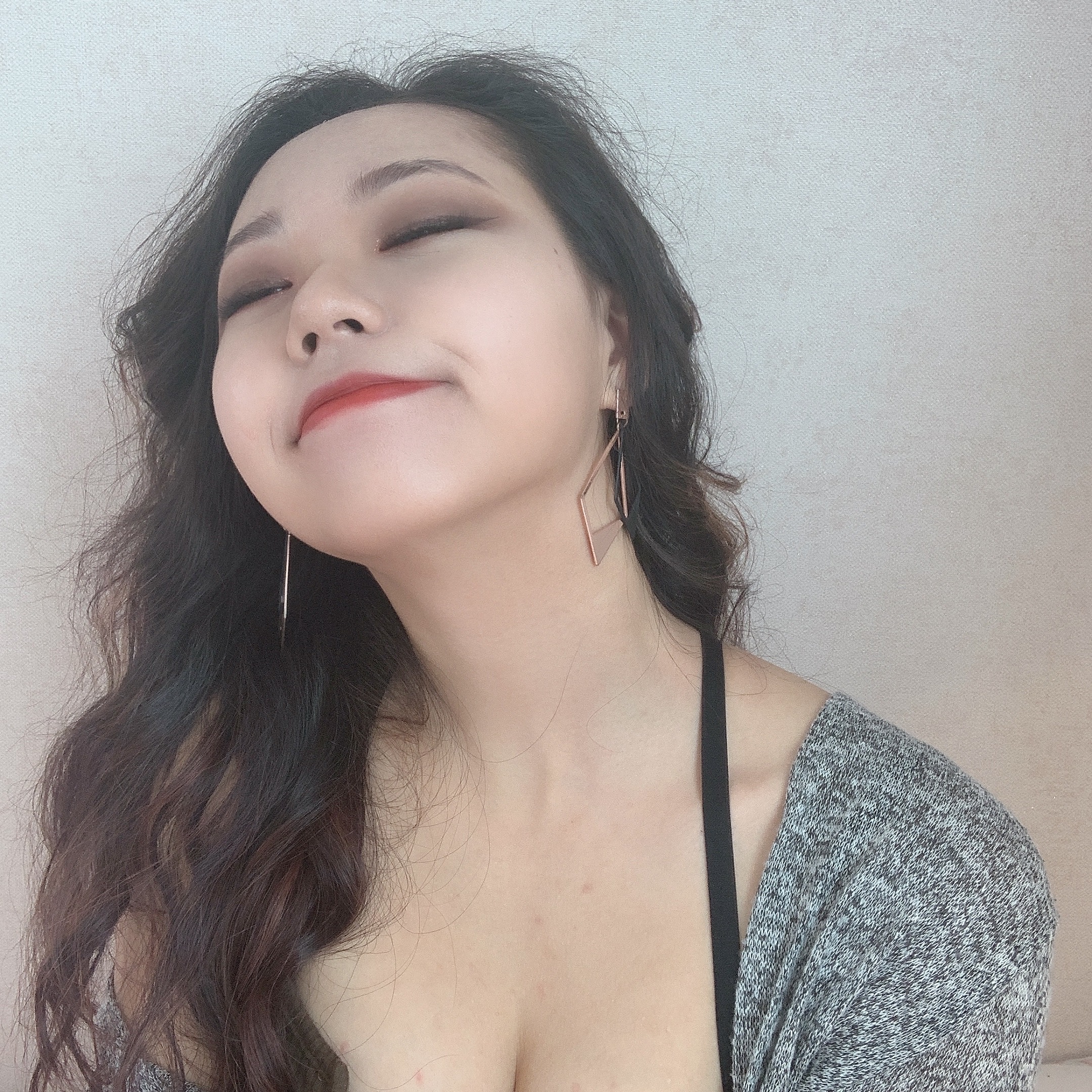 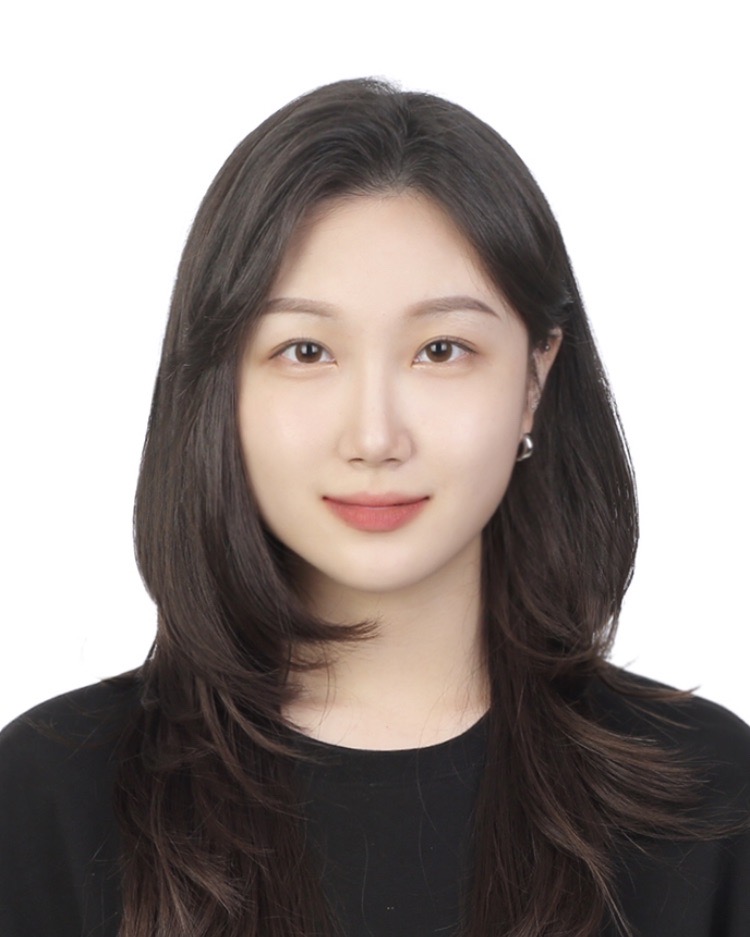 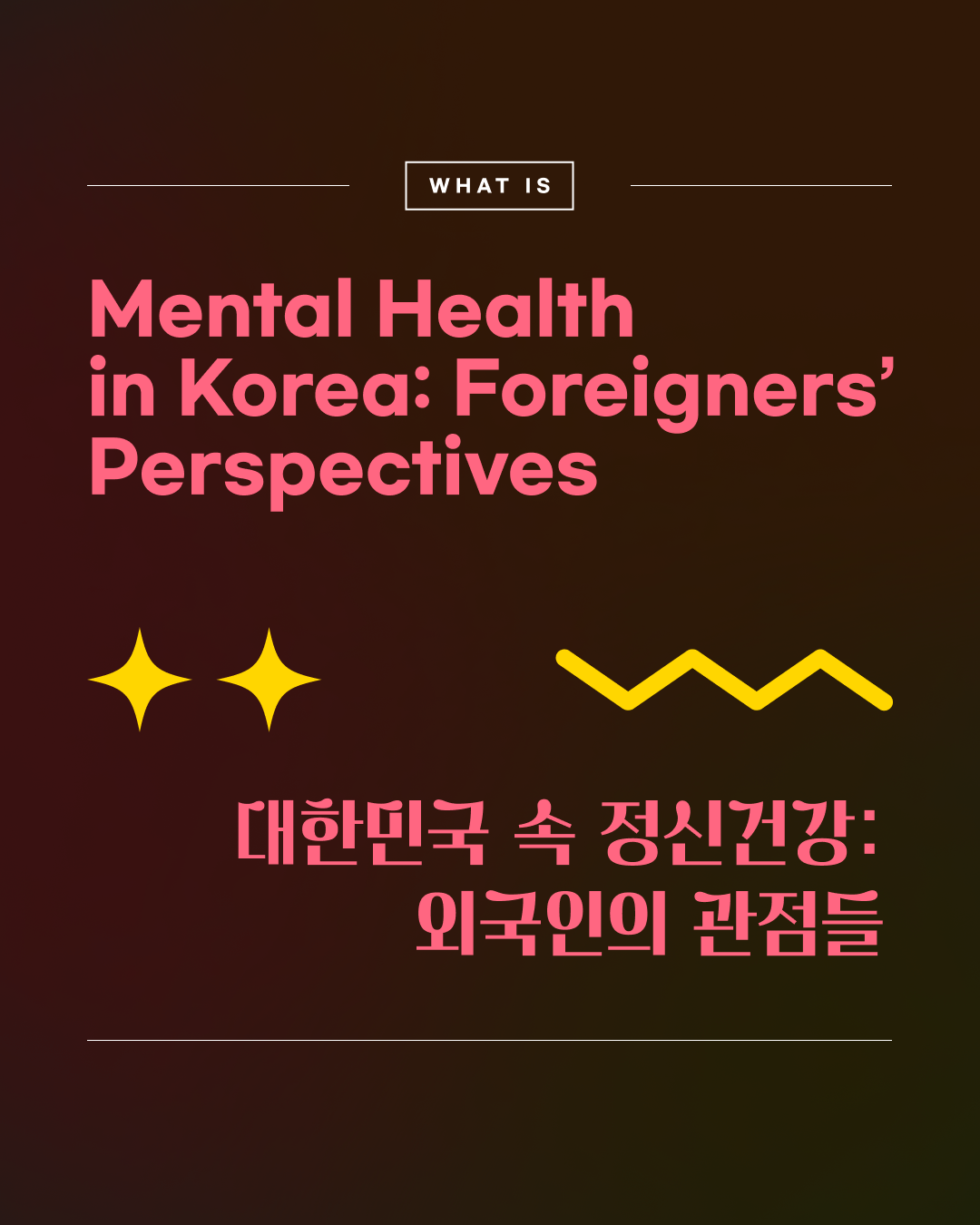